The Swanson Project tantalum prospect at EPL 5047 is a separate project and does not form part of the base metal projects of ORP and is therefore not covered in this report. These ORP licences are all situated in southern Namibia, near the South African border, with the Kum-Kum Project located approximately 15 km north of the Orange River and 100 km south of the nearest significant town, Karasburg and the Tantalite Valley Igneous Complex some 20 km to the west-northwest of Kum-Kum. The EPLs comprise an area of approximately 78,761 hectares in extent and fall within the Karas Region of Southern Namibia. 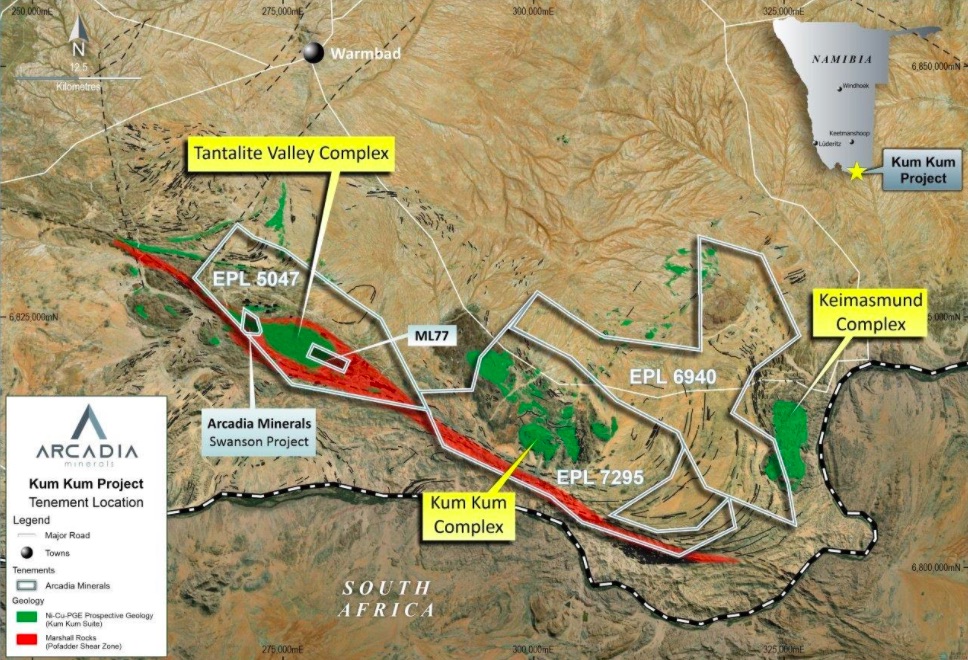 Geologically, the area forms part of the northern zone of the Namaqua Mobile Belt, a region of high-grade metamorphism of the amphibolite and granulite facies. Granitic rocks predominate although there are extensive tracts of metasedimentary and metavolcanic lithologies. The area is known for its economically important mineralization notably the Okiep copper deposits, the base metal deposits in the vicinity of Aggeneys and Gamsberg, the copper mineralization of the Haib volcanics, and the spodumene/beryl/tantalite mineralization of the Namaqualand pegmatite belt.

EPL 6940 and EPL 7295 cover almost the entire tholeiitic mafic-ultramafic intrusions, of the Kum-Kum Intrusive Suite also known as the Kum-Kum Igneous Complex. Regional scale exploration conducted by Rio Tinto Exploration Ltd and Falconbridge Ltd in the early 1970’s demonstrated that the Kum-Kum Suite hosts significant contact- and disseminated-type Ni-Cu sulphide mineralization (pyrrhotite-chalcopyrite-pentlandite-pyrite). Ni and Cu grades attained by Rio Tinto and Falconbridge ranged between 0.21 – 0.58 % Ni and 0.30 – 0.50 % Cu for mineralised drill hole intersection thickness of up to 30 m. These were the only results the company was able to obtain. There is no indication that PGE and/or precious metal test work was conducted at the time. In addition, no detailed geophysical work has been conducted to date on any of the EPLs and the sub-surface distribution of the sulphide mineralization remains unexplored.

Significant nickel anomalies, with corresponding high copper values, were obtained on the farms Keimasmund 98, Orange Fall 101, Vaaldoorn 91 and Nautsis 92, which falls under EPL 6940. The anomalous nickel areas on Keimasmund 98 and Orange Fall 101 occur mainly on the western side of Swartberg with values up to 408 ppm Ni. An area measuring 3 km by 1.5 km had soil geochemistry values exceeding 150 ppm Ni against a background of 35 ppm Ni. During the investigation, no signs of visual mineralization were observed by the Falconbridge geologists in the surrounding outcrops.

The Kum-Kum Project is an early stage exploration project, however, work completed to date by ORP has demonstrated that the Kum-Kum Intrusive Suite meets the mineral-systems-approach criteria for exploration targeting magmatic-hosted sill/dyke complex-type Ni-Cu-(PGE)-(Au)-(V-Co-Cr-Fe) sulphide deposits. The suite also fulfils the descriptive mineralisation model for magmatic-hosted Ni-Cu-PGE sulphide deposits, applied to similar economic deposits and economic mineralized magmatic systems around the world, such as Jinchuan, Huangshan, Huangshandong, Hongqiling, Limahe, Qingquanshan, and Qingbulake in China and the Eagle and Eagle’s Nest deposits in North America (USA and Canada).

Based on limited field investigations and a review of the available literature, ORP considers the Kum-Kum Intrusive Suite under-explored, and highly prospective with a high discovery potential for magmatic-hosted Ni-Cu-(PGE)-(Au)-(V-Co-Cr-Fe) sulphide deposits and has identified a number of primary exploration targets. 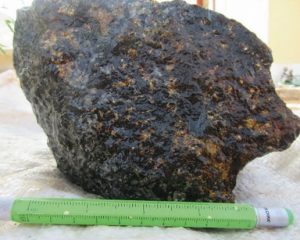 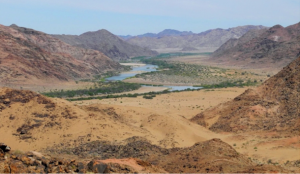 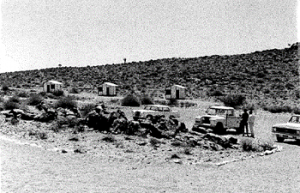 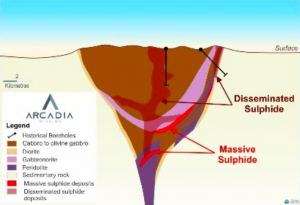